“To be the innovation industry leader providing our customers with what they want, when they want it.”

At Morgan Olson we believe that our core values are the foundation to who we are.

Everything we do reflects our commitment to safety for our team members and our customers.

We act with integrity and our internal code of honor by always doing the right thing.

We encourage team members to be creative and think outside of the box.

We believe that whatever we are doing, always be on time, every time.

The Brands We Serve 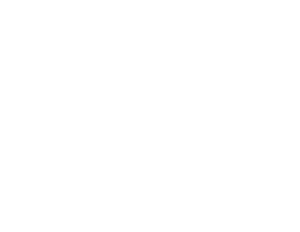 When you’re ready to find cost-effective, environmentally friendly fuel solutions for your fleet—we’re here to help. We will collaborate with you to find the best solution for your application and connect you with the right powertrain provider.

Driven by the Greater Good

Each one of our talented, dedicated team members is committed to excellence in performance, products, and customer satisfaction. Our work trucks are an essential part of North America’s economy, and our team’s commitment is to design, develop, and build the walk-in step vans that keep businesses delivering.

The truck, called the “Kargo King,” is built for Olson by Grumman Aircraft Engineering, which produced fighter planes during World War II, with the chassis produced by Chevrolet. All the Chevy dealers on the East Coast are invited to the introduction of the Kargo King at the Waldorf-Astoria Hotel in New York City.

We are blessed to have dedicated team members, valued suppliers, and esteemed customers who make our shared success possible each and every day. We are honored to give back to the communities that have supported us over the decades—and to whom we owe a debt of gratitude. Through our partnerships with local and national charitable foundations, our dedication to neighborhood revitalization efforts, and our commitment to environmental stewardship, we promise to pay it forward.